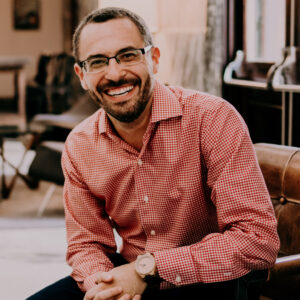 Jordan Raynor is a serial entrepreneur and national bestselling author of Called to Create, Master of One, and Redeeming Your Time. He serves as the executive chairman of Threshold 360, a venture-backed tech startup that has built the world’s largest library of 360° experiences of hotels, restaurants, and attractions. He has twice been selected as a Google Fellow and served in the White House under President George W. Bush. He has spoken at Harvard University, SXSW, and many other events around the world. A sixth-generation Floridian, Jordan lives in Tampa with his wife and their three young daughters.