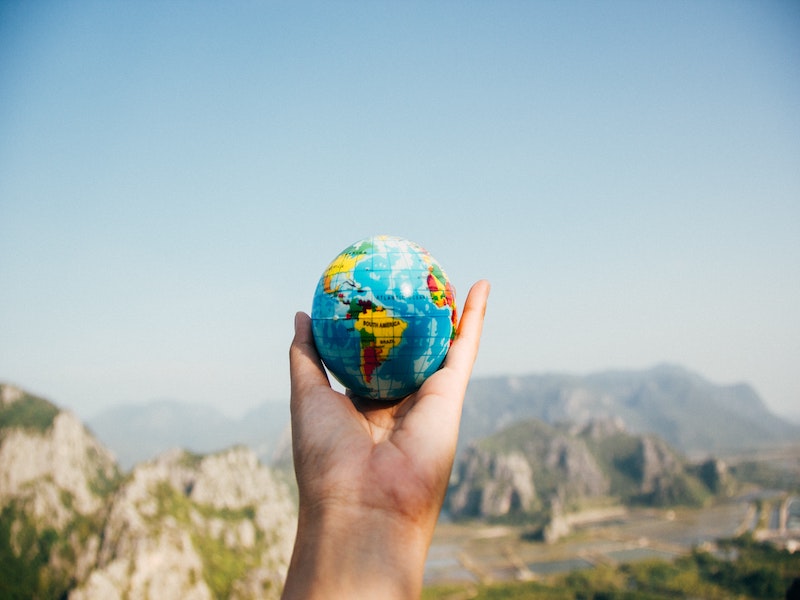 Connecting with the Nations

Do you want to be able to communicate, make disciples, and train others to serve wherever you go?

If you want to build the essential skill set of effectively crossing cultural boundaries, not only around the world, but in the growing immigrant and refugee communities in North America, a degree in Intercultural Studies will prepare you! In the article below, Dr. Matt Friedman (Program Director and Professor of Intercultural Studies) describes beginning his journey of ministering overseas.

As I boarded the large airliner, alone, I thought of what had brought me to this point. Short trips with teams and small groups to nearby destinations and a few distant ones. Plenty of interaction with people of innumerable backgrounds in Los Angeles, where I had spent the past two years in the Latin American community.

As the plane became airborne, though, the exhilarating and sobering thought passed through my mind: this time, it was for keeps.

I wasn’t going to my Asian destination for another short trip but knew that I would be there for at least several years. The next several months had challenges and adventures, but all were components of building my own understanding of what it would mean to live out my life in this setting. Going through the process of finding an apartment, learning to bargain in the marketplace, and the thrill of realizing that I was really communicating in the local language were milestones along a path that would stretch out for nearly two decades.

Of course, when we think about missions, it’s important that we frame it properly: whatever mission it is to which God calls us is an expression of God’s mission – all mission belongs to God and is primarily the work of God. God is engaged in mission, and he invites us to join him in the work in which he’s already engaged.

When I think back to the days leading up to my departure for Asia all of those years ago, I also think about what a bit more preparation might also have done for me. How much help would it have been to have already acquired the missional “tools” which I later picked up along the way? This is key to describing what we hope to do for students who come to pursue Intercultural Studies at Kingswood University. Our goal is to ensure that they are as prepared as possible with the tools needed to face the challenges they will meet when ministering across cultural boundaries.

Interested in contributing to the Kingswood University Blog? Please email painterz@kingswood.edu with a brief summary to discuss if your idea could be featured in a future post.