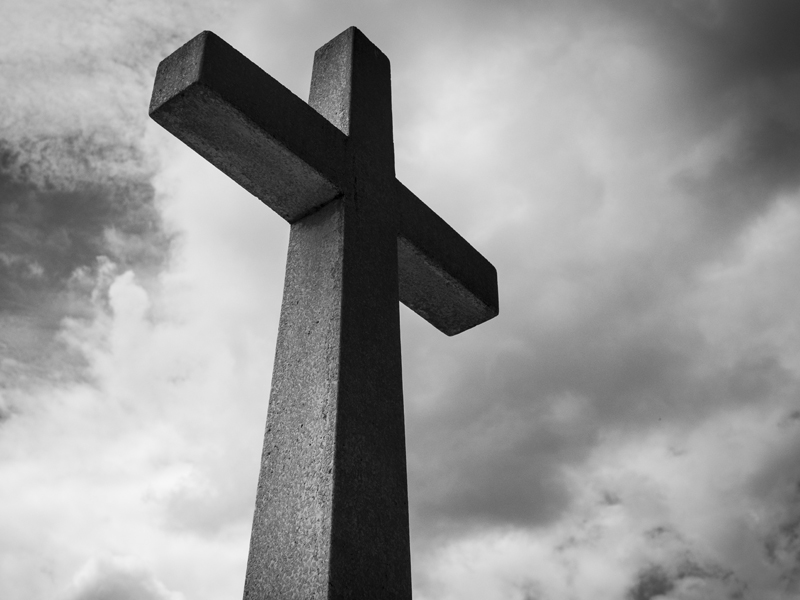 In early June, I was honored to have another devotional published. The positive response has been overwhelming, so I have felt the inclination to post it here. It is now the copyright of “The Upper Room Devotional Guide,” but if I give credit (as I have just done) I can share it. I called it “Leading my Son Away; they called it “Heavy Cost”:

For God so loved the world that he gave his one and only Son, that whoever believes in him shall not perish but have eternal life.
John 3:16

Recently my son required corrective jaw surgery. The procedure entailed the surgeon breaking his jaws in seven places. We knew the surgery was needed, but that only slightly reduced the stress. We found a quiet corner of the surgical floor to pray.

He was now in the hands of the doctors – I was helpless. I knew it was going to be painful and the procedure would do an awful thing to him. I wish I could have prevented it, but I knew his suffering was for the good.

I couldn’t help but connect to God. What must it had been like to turn His Son over to people who would purposely do Him harm – knowing His Son had to endure the separation and pain for the greater good? In John 3:16 we read of the cost to God because of His love for us.

Sometimes we look at the big picture of the suffering Christ. We know there was torture and death, but we forget the great chasm of separation that was needed between the Son and the Father because of our sin. I had a small glimpse of that now and am reminded of the love God has for me.

Prayer: Dear Lord, let me never forget the sacrifice made for my salvation.

Prayer focus: those who need Jesus

Thought for the day: Jesus was separated from God to separate us from our sin.