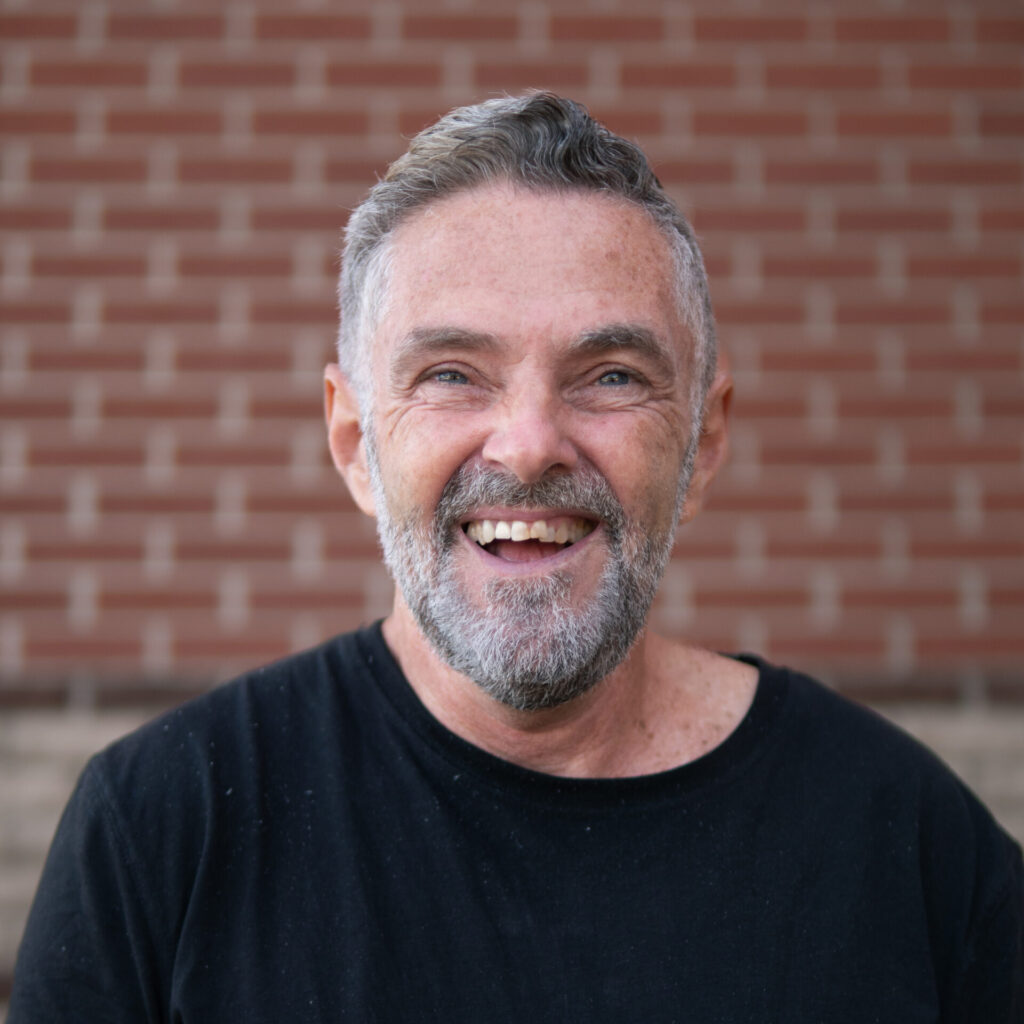 When he was twenty-four years old and finishing his M.A. studies, Mike MacNeil became a Christian. Through a series of God-arranged circumstances, he became a professor at Kingswood less than one year later.

In his fifth year of teaching English, his role at Kingswood took a dramatic turn when God sparked in him a passion for evangelism and compassion ministry.

My heartbeat and passion is about reaching out to those outside the Church who don’t know Jesus. I want our students at Kingswood to discover what it means to be a servant and a witness.

Professor MacNeil developed a one year course called “Extreme Discipleship” which ran for ten years. It is now offered as a two or four-year degree in Evangelism and Compassion Ministry and is known informally as “Praxis.”

Professor MacNeil leads ministry teams of students to serve the poor, homeless, addicts, and incarcerated within the province, in major cities in Canada and the United States, and in countries around the world. He is also in demand as a speaker at churches, camps, rallies, and conferences.