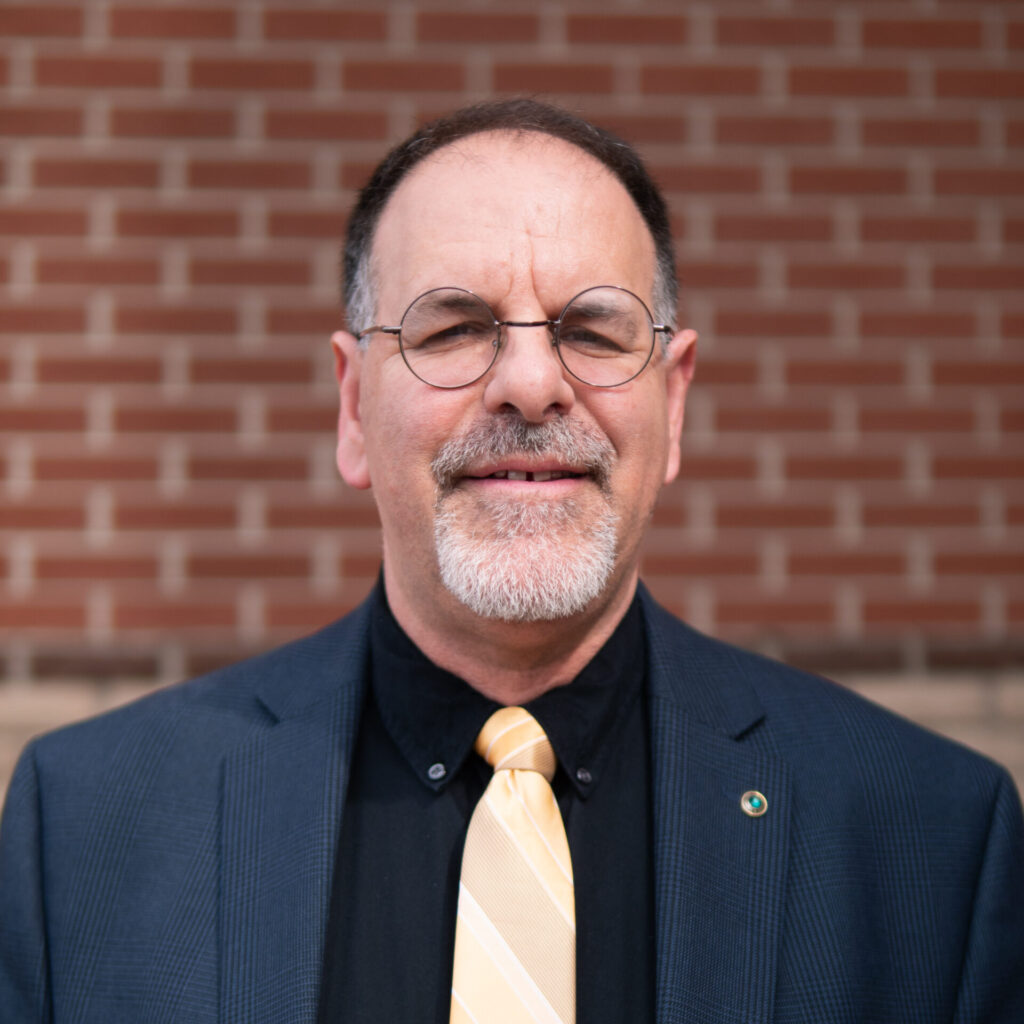 Growing up in another religious tradition, Dr. Friedman began following Jesus when he was 17 years of age, sensing a call into ministry a year later. Serving in the Latin-American community in the Los Angeles area for two years, and then in the South Asia for 18 years, he has continued with to seek both to reach those who have never heard the gospel.

I am excited to be teaching at Kingswood University, focused on raising up the next generation of scholar-practitioners to live out and proclaim the gospel interculturally with excellence in communities wherever God would guide them. This is both around the world, but also in diaspora communities of immigrants and refugees here in North America.

Having completed his Ph.D. in Intercultural Studies from Asbury Seminary in 2013, he has taught in classrooms and field settings throughout North America as well as in Asia, South America and Europe. He has a particular focus on the Muslim world, and his research has focused on the world of Islamic mysticism, as well as trends of secularization in diaspora communities.

Dr. Friedman is married to Chandra, who is from India, and they have one son, Eli. He enjoys his coffee, great books, exploring world cultures, and Charles Wesley’s hymns and other sorts of loud music. He also has a weakness for all things related to Lord of the Rings, Star Trek, and Star Wars.

Union with God in Christ: Early Christian and Wesleyan Spirituality as an Approach to Islamic Mysticism. American Society of Missiology Monograph Series. Eugene, OR: Pickwick Publications, 2017

“Millennial Islam and Secularization: Witness Among the Next Generation of Muslims: Some Preliminary Thoughts,” in Canadian Perspectives on Mission and Evangelism in a Secularizing World. Edited by Narry Santos and Mark Naylor. Eugene, OR: Pickwick Publications, 2019.

“Islam, Cousins in Faith,” in Your Neighbor’s Religion. Edited by Terry Swan and Dennis Crump. Belleville, ON, Canada: Essence, 2017.

“How the West Was Won: World Christianity as Historic Reality.” In Teaching Mission in an Age of World Christianity: The 2016 Proceedings of the Association of Professors of Mission. Edited by Robert Danielson. Wilmore, KY: First Fruits Press, 2017.